Your employees already have health insurance. Chances are they found coverage though the Health Insurance Marketplace with a premium subsidy that gives then a lower net cost than anything your business could provide.

But the benefits are lacking. The large deductible leaves them scared. Nobody has an extra $5,000 or more just sitting around in case of an accident or illness! And what about lost wages during time off from work? What can you do to help?

The employer can offer inexpensive supplemental gap insurance that pays cash benefits in addition to the primary insurance. The cost can be as little as $20 per month. And because it is provided through an insurance plan, your employee does not risk losing their premium subsidy.

Check out Smart Insurance Marketplace to learn more. Live help is available by phone and email.

The market for lower cost affordable health insurance is expected to grow with at least to more companies making public securities market offerings for expansion. Bright Health and Oscar Health both completed successful public offerings this year.  These health plans offer lower beenfits at a lower cost in states that allow these alternatives. President Trump pushed for approval of these plans that were previously prohibited by Obamacare. Not all plans are available in all states.

Freedom Benefits has served as a leading adviser in this field since 1995. We support freedom of choice for well-informed consumers and we will continue to monitor, review and recommend these alternative health plans as they develop. Personal support is available online or by telephone.

What does this actually mean as a matter of public health policy? Are those without health insurance actually being denied access to healthcare? Or is the quality or quantity of care affected? There is much written on this topic but the answers are not easy to discern. Maryland health officer Russell Roy writes: “Uninsured people receive less medical care and less timely care

, they have worse health outcomes, and lack of insurance is a fiscal burden for them and their families”.

Having health insurance is important but it is more important to have easy access to the healthcare system regardless of insurance. 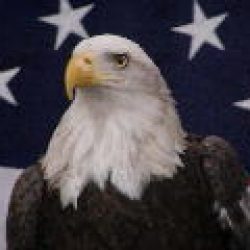 1997 – The concept “gels” and Freedom Benefits comes to stand for freedom of choice for consumers; a concept that works only if consumers have access to fair

, unbiased and accurate advice. The service quickly expanded nationwide offering low cost and alternative  kinds of health insurance. Tony was one of the few people in the US licensed in all 50 states and DC and was conversant in all states’ health insurance laws, consumer issues and planning.

, 2018 – the new web site assisted in the enrollment of the first person on a new alternative type of post-Obamacare health insurance plan. 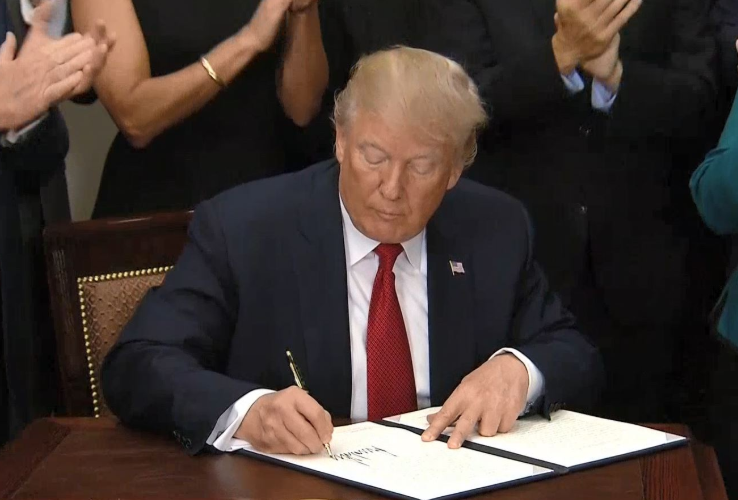 Following the October 2018 enactment of new federal health insurance rules liberalizing the use of lower cost limited benefit health insurance – policies with with less structure than Obamacare are growing in popularity. A host of new plans are being developed or re-introduced to the market where permitted under state law. One of the most popular plans is Core Health Insurance. Details of coverage are listed on the actual quote and enrollment web page but an introduction is included in another blog post.

Core Health Insurance plans provide limited defined coverage for treatment provided under and hospital or doctor in the United States. However

, the policyholder can save time and money by using an in-network provider.

Participating providers can be found based on a search by name, location, specialty, or facility type.

The network’s web site administrator works hard to ensure that data on medical care providers is accurate but provider information changes frequently. Also, finding a provider on this site is not a guarantee of benefits coverage.

Before you receive care, you should contact the provider to verify new patient status, location and network participation.

It also makes sense to verify your health plan benefits and read the coverage description and limits before receiving care.

Personal policyholder assistance is available by telephone or online through OnlineNavigator.

Core Health Insurance provides specified limited dollar coverage for your basic medical needs, helping to provide a medical option for people who do not have the luxury of being covered by a comprehensive health insurance plan. Core Health does provide benefits for pre-existing conditions but be sure to understand all of the limitations. Core Health insurance generally continues month after month, year after year, until you cancel it or until you reach the maximum age for coverage. In general, these plans provide less coverage at a lower price than Obamacare plans but may also cover more of the more common types of smaller medical expenses.

Acceptance is guaranteed for all applicants in these states: AL

Core Health Plans include benefits for:

View the benefit overview on the insurer’s quote page. Personal help is available online or by phone to help with your decision. 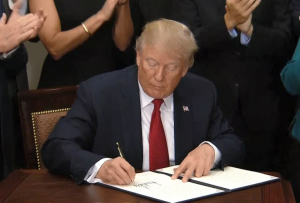 For more than two decades, we have been committed to freedom of choice in health care planning. Check out the new alternatives to Obamacare through the online health insurance marketplace and let us know how we can help you make more efficient and better informed health care planning choices.

For more than two decades

, we have been committed to freedom of choice in health care planning. Check out the new alternatives to Obamacare through the online health insurance marketplace and let us know how we can help you make more efficient and better informed health care planning choices.