Health insurance coverage is complex so clarification is often requested on specific issues. We are pleased to provide that personal assistance as requested.

The most popular supplemental insurance plans include some type of exclusion of coverage for claims that exist prior to the policy. This helps keep premium rates affordable and, of course, discourages members from enrolling immediately prior to receiving planned medical treatment. For Core Health Insurance

, that exclusion applies during the first 30 days of a newly issued policy. Other policies will have their own waiting period details.

That exclusion does not apply to claims for accidents or injuries, the types of claims that may require medical treatment.

For a more complete explanation see the coverage details from the online quote page and contact us for clarification on any details.

At this time of year we can read plenty of articles giving advice for the next year. The most popular articles seem to focus on how to do more

, be better, and rise to new heights. Few of these articles focus on more mundane issues like saving a few minutes on daily work flow, saving taxes, or cutting business overhead expense. Yet these contribute to profitability in the same dollar-for-dollar way as other financial plans. In reality, the later type of focus on financial efficiency is more likely to to be immediately profitable to a larger number of people.

Think of your accountant as an efficiency expert. We know how to save time and money. We know what has worked best for other people like you. We start by listening to your story and challenges and then developing a checklist of possibilities for improvement. The good news is that this important first step can usually be done in an hour. Your small investment in just listing those possibilities will undoubtedly be the most profitable thing you can do to prepare for the year ahead.

, everyone’s situation is unique. It is not possible to simply copy a generic ax and financial savings checklist as a formula for yourself. But you can get a jump start on saving time and money for the new year by scheduling a call or meeting to review your current situations and developing an action plan to make this the most profitable year yet.

, serif; font-size: 18px; font-style: normal; font-variant-caps: normal; font-weight: normal; letter-spacing: normal; orphans: auto; text-align: start; text-indent: 0px; text-transform: none; white-space: normal; widows: auto; word-spacing: 0px; -webkit-tap-highlight-color: rgba(26, 26, 26, 0.301961); -webkit-text-size-adjust: 100%; -webkit-text-stroke-width: 0px; text-decoration: none; display: inline !important; float: none;”>U.S. District Judge Reed O’Connor, federal judge in Texas who declared Obamacare unconstitutional, to downplay the impact of the case. The Trump administration wants to reassure the public his decision was not effective immediately and he did not intend “substantial disruption to the healthcare markets” after the presidents’s misleading public comment made about the December 14 court ruling. The president wrote “As I predicted all along, Obamacare has been struck down as an UNCONSTITUTIONAL disaster!”. Late the White House Communications Office issued a corrective statement “the law remains in place” and was not, in reality, “struck down”.

U.S. Justice Department originally backed the court case to declare Obamacare unconstitutional but now realizes that they have no other plan to fund healthcare. The Trump officials want to assure the public that Obamacare is still the ‘law of the land’ despite the president’s statements that “Obamacare Is dead” that are meant for political purposes and are not meant to confuse people or to lie to the public about the availability of legally available health coverage under Obamacare. At least one public official believes that Trump can be held legally liable for his lies that could cost people to forfeit government-provided health insurance.

The issue is expected to be resolved in the when the Democrat-led Congress regains power and resumes a “healthcare for all” agenda. Neither the Judge’s ruling nor the U.S. Justice Department have any effect on the private commercial health plans listed at Freedom Benefits that are exempt from most Obamacare laws.

2019 health insurance enrollment season ended 12/15/2018. That doesn’t mean that there are no coverage options.

For those who lose coverage for reasons outside their control

, extended open enrollment For plans that offer full takeover of pre-existing condition coverage may be available.

Those who spend down their assets on heath care and still have insufficient income to pay for ongoing care are often eligible for Medicaid plans.

A number of limited benefit plans are available any time of year. These limit or exclude coverage for pre-existing conditions. The trade-off is that these plans are more affordable.

If you find a need for coverage outside of enrollment season

, a chat with a health insurance specialist is smart place to start. OnlineNavigator offers this off-season support on request. 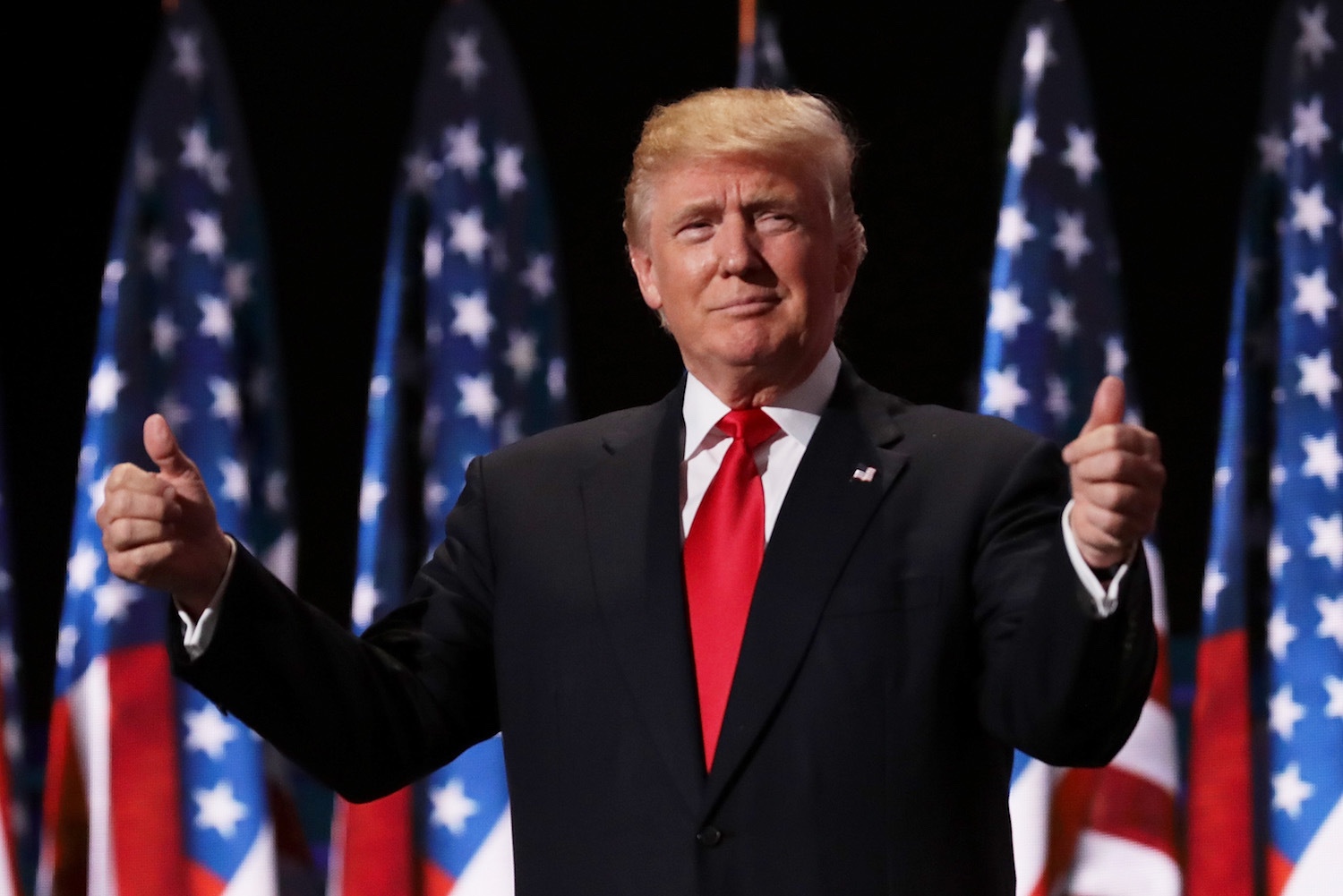 Freedom Benefits is proud to design individual and small business health benefit plans for 2019 free from the unconstitutional constraints of the Affordable Care Act in all states that do not have laws that directly compete with this new legal ruling. After Congress tried and failed to destroy the Affordable Care Act and protections for pre-existing conditions, a Texas court was successful in overturning the law in a case brought by 20 states.

If you want to implement a health plan free from Obamacare, it is important to act quickly . The IRS and insurance companies consider health plans to operate on a calendar year basis so the sooner you get started at the beginning of the year, the greater the benefit.

To get started with a no-obligation planning discussion, call or text OnlineNavigator service at (302) 404-3263 to schedule an introductory phone call.

As of December 1, a combined total of 32 million people had enrolled for 2019 health insurance from the 39 states participating in the healthcare.gov platform. This total is down by 11 percent when compared to the same time in 2017.

Last year over two thirds of Americans who enrolled in Obamacare plans purchased from the marketplace signed up in the last two weeks of the enrollment season. It appears to be a growing tradition for the vast majority of the sign-ups to occur close to the end of the open enrollment period.

The Kaiser Family Foundation conducted a poll from which the results showed that about 70 percent of Americans don’t know that the enrollment deadline this year is December 15.

, most health insurance exchanges report that enrollments this year are lower than last year. Yet at least one enrollment firm reports that enrollments have increased this season. It appears that firms with more technologically advanced platforms hold an advantage in recruiting new health plan members. Freedom Benefits notices that access to live enrollment support at the point of enrollment, either by telephone or online, also has a positive impact on enrollments.

Enrollment for the supplemental and alternate plans listed on FreedomBenefits.net remains open year-round. Some but not all of thee plans  are available ithout regard to serious medical history. None of these plans provides the same level of coverage for pre-existing medical conditions as the plans from the government’s Health Insurance Marketplace.